For all the resultst, years and places, click here. 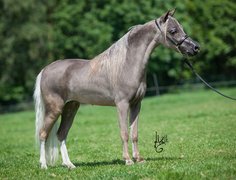 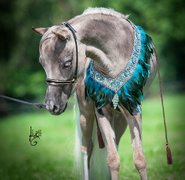 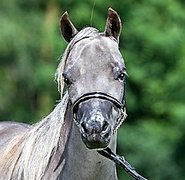 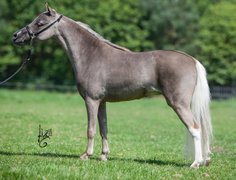 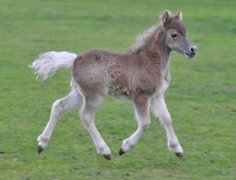 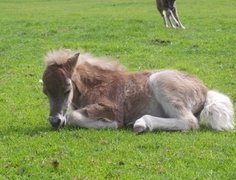 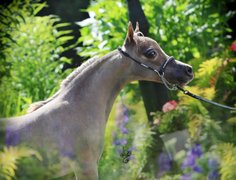 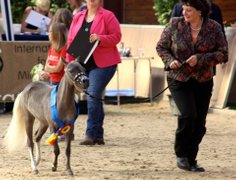 From start Femme Fatal showed herself as a real show horse. From the first pictures taken at the age of 3 months old. She matured into a beautiful mare and she has still the 'look at me' attitude. She deserves to get the attention as she is never troublesome, but always waiting for people to see her. She has the real show mentality. Attentive and docile. Even if one wants to keep her attention for a longer time, she will not disappoint you.

Just in everything a top show mare and that is proven with her results. She has so many titles that I had to put them on a separate page. To see her titles please click here.

Multiple Grand Champion what more can we wish for? Well she ended her show carreer with the prestigious title AMHA 2014 European Champion 2-year old mares 31-33 inch. A crown on her carreer after being the AMHA 2013 European Reserve Champion.

Fammy now enjoys her freedom in the pasture. She gave birth to a beautiful black colt, Invictus, in 2016, who became multiple AMHA European Champion. We gelded him at the age of 3.5 years, so that he could enjoy a good life in our small herd. In future we will start driving him.

In 2018 Fammy gave us another beautiful silver palomino pinto colt, named IMH Wish Me Golden Luck who is sold to France. 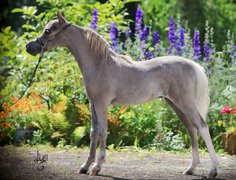 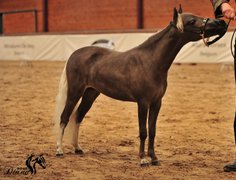 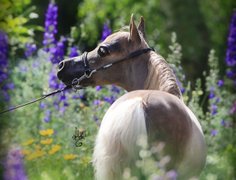 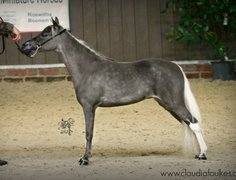 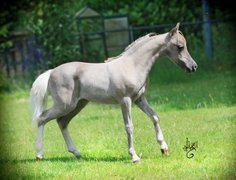 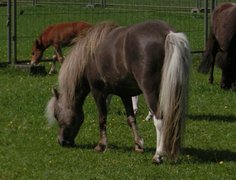